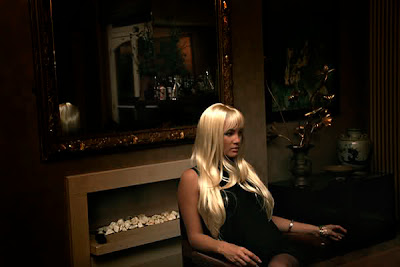 "Dark, heavily decorated backgrounds saturated with color. The contrast of pale, seemingly gilded faces. Hallmarks of the Great Depression films. Gone With the Wind. The Wizard of Oz. I'm standing in the Chinatown studio of artist brandon herman, and it's these things that come to mind as I'm staring at his large-scale photographs fraught with enough visual opulence and chiaroscuro to make my eyes pop out.
He talks about Natalie Wood. Sharon Tate. Dark tales of Hollywood. And then the bright optimism of that new kid, fresh off the bus from Ohio, here in pursuit of the Hollywood Dream
Light in the darkness, I think to myself. ‘Follow the yellow brick road,' he says. Is he reading my mind? ‘It's like the quest for the Wizard of Oz,' he goes on. ‘The Hollywood Hills like the Emerald City.' Proud of myself now, my mind is churning out all kinds of Depression-era references. Richly beautiful works. A beauty in that time of despair. I see that contrast everywhere in Herman's work. Beauty and darkness. And in the beauty an excessiveness. People will settle for the safety of ‘pretty' almost always, because with the fullness of beauty comes a greater commitment to the possibility of loss.
-John Saint-Denis-
Brandon Herman is a Los Angeles-based conceptual artist whose work explores the imagination as something that is both shaped by the visual imagery we ingest, and can be used to more deeply experience the physical world and the murkiness of the human psyche.
more info here. 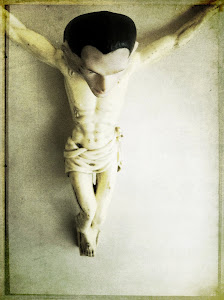 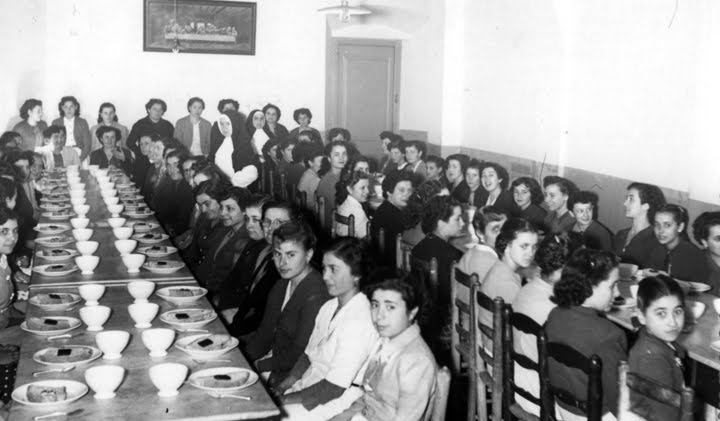